You can download a copy of this essay for free here or the even more thorough Power Point presentation here to help spread the word. Additional links for downloading related articles are at the bottom of the essay.
The Core Essay: Rethinking Physics, Metaphysics, Material Philosophy, and Cosmology 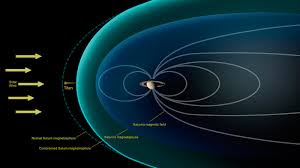 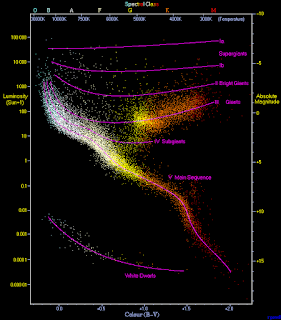 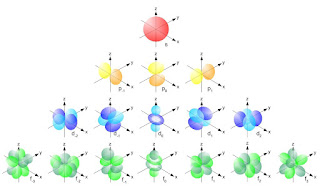